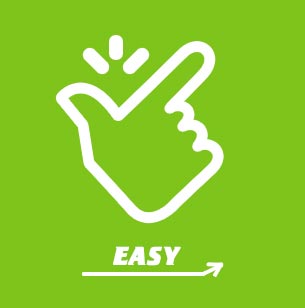 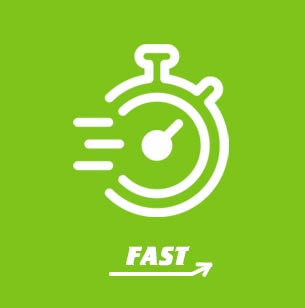 Spray PX10 onto the surface, wait a minute, and then wipe clean. THAT’S IT! 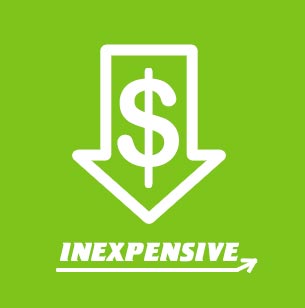 PX10 is sronger and faster than the competition, saving you TIME and MONEY! 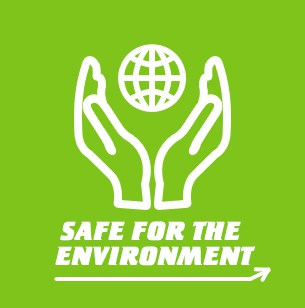 PX10 is powerful in killing mold, yet safe for you and the environment! 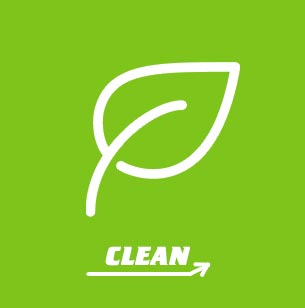 For years, the active ingredient in PX10 as been used to purify drinking water and the air that we breathe! 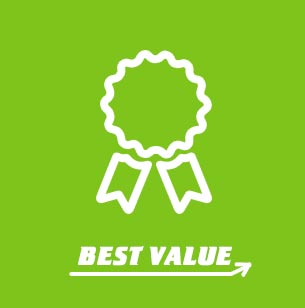 PX10 can replace ALL of your cleaning and disinfecting products! It acts as a fungicide, sporocide, decontaminant, deoderizer, anti-microbial and anti-bacterial. It’s convenient pouch takes up less shelf space, and its has a shelf life of over 5 years! Finally, PX10 uses less product each time, saving you money each and every time you use PX10!
BUY ONLINE NOW
THE

ADVANTAGE
Fast, safe, effective and best of all – the most cost-effective product we have ever used!

Most of us don’t have a fond memory of our chemistry class back in high school. Crazy terms, lots of long names, and experiments that usually resulted in some sort of explosion!

Little did we know that within the teachings of those classes stood the science behind one of our industry’s greatest breakthroughs.

For years, restoration professionals have been told that chlorine was effective in fighting mold spores. Just spray it or pour it on the surface and let it do its thing. The trouble with chlorine has always been its hazardous nature and the need to protect ourselves, our clients and the environment from its nasty side effects.

PX10 has taken care of all of these worries, and today can provide you with a potent, safe and cost-effective alternative to chlorine. And it’s all in the science!

The effectiveness of treating mold with chlorine always revolved around chlorine’s ability to attack the spores. The chemical makeup of chlorine has the ability to do this. PX10 has a chemical makeup that takes the best aspects of chlorine and does it EVEN BETTER! Our compound (chlorine dioxide) is more stable, more powerful and safer than regular chlorine, resulting in better results in less than half the time!

PX10 is stronger and faster, but how can it be safer? Once again, the science tells us that it is. Chlorine dioxide has been used for decades as a way to make our drinking water safer. It is also used to clean and disinfect our produce on way to market. It’s even been known to be used in everyday products like mouthwash! The chemical compound concentrates its power on the spores and attacks instantly. That power quickly dissipates, leaving no harmful residue, odor or by-products behind.

Stronger, faster AND safer! That is the PX10 Advantage!

EASY TO WORK WITH

THE MOST COST EFFECTIVE

PX10
BUY ONLINE
BUY ONLINE
PX10
BECOME A DISTRIBUTOR
BECOME A DISTRIBUTOR
WORK SMARTER, NOT HARDER
USE PX10
As a restoration contractor, you are spending thousands of dollars on chemicals to remove mold. You are taking a great deal of time to guard against hazards from the product. Many times, you are having to return to the site to repeat your work to achieve a final clearance.
Not so with PX10. This product is the most powerful, easy to use and cost-effective choice for your work. Stop wasting time and money- PX10 will let you work smarter, not harder.”

When it comes to mold and odor removal, there’s no time to waste, only time to kill. Treat mold in minutes in homes, offices, gardens and even boats.
PX10: the disinfectant fungicide that kills mold and eliminates odor.
BUY ONLINE

close
close
Start typing to see products you are looking for.
Scroll To Top